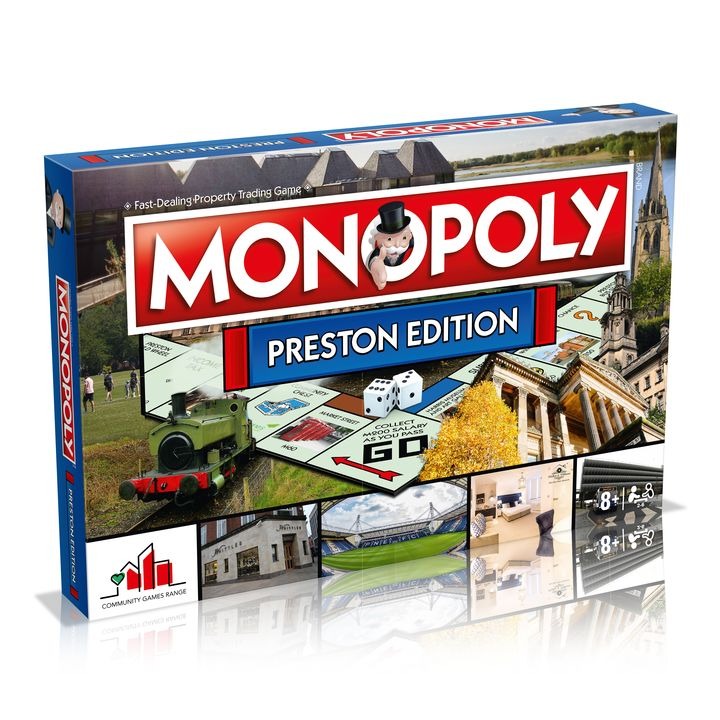 The Preston edition of Monopoly was launched on 22nd October.

Everyone at Dig In was thrilled to learn we had had been voted for by the public to receive our very own square on the board. We are honoured to be sharing the board with many iconic venues in Preston and some other fabulous Preston charities. We are occupying the Community Chest square and are sure you will agree, it looks great!

Sadly, due to the pandemic the launch of the game had to be a much scaled back affair from what was originally planned but we are still delighted to have been immortalised Preston’s very own version of game. At a time of little positive news it has done a lot to lift the spirits of everyone here at Dig In.

The game is available at various outlets across Preston including The Harris Museum. 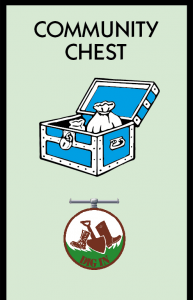 This year for Remembrance Day our team got busy making Tommy Figures after their popularity last year. The creative bunch in the workshop came up...

Dig In on Northwest Tonight

We were recently visited by the team at Northwest tonight who wanted to know more about the benefits of gardening on mental health and wellbeing. You...